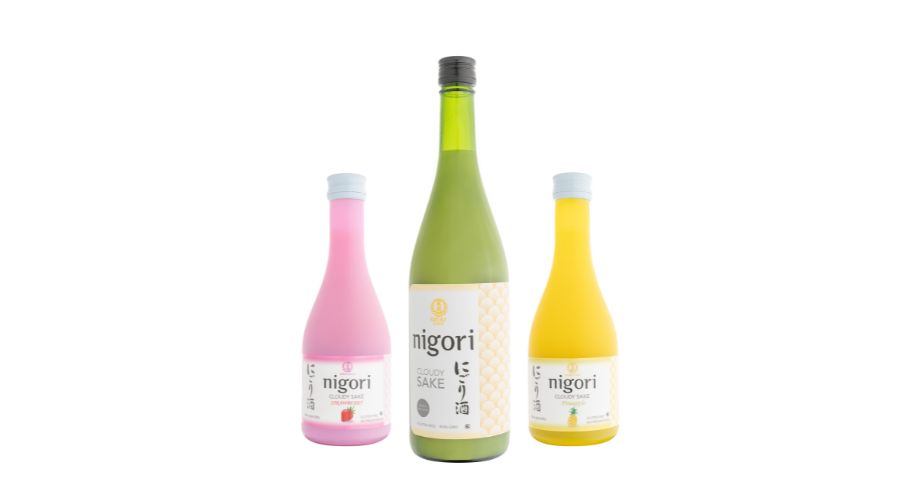 It is a long established fact that a reader 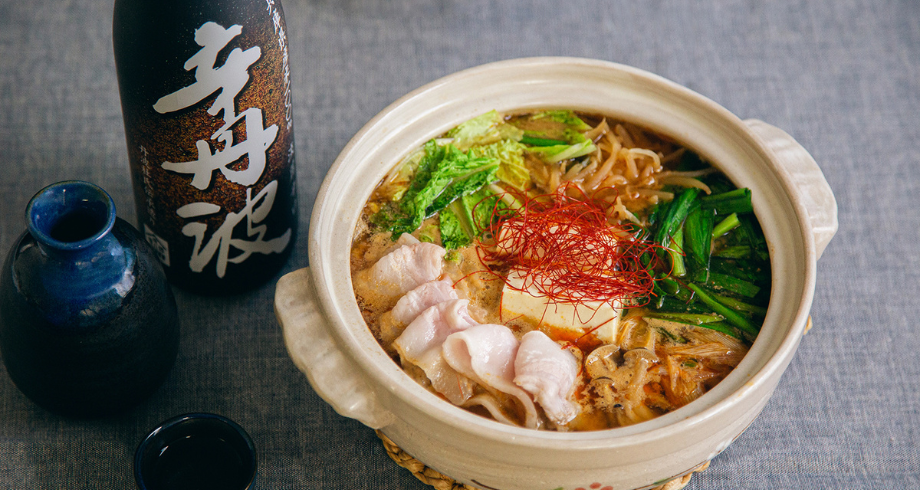 Ozeki’s original Japanese brewery was founded in 1711 by Ozakaya Chobei in Nada district of Hyogo prefecture.  Over the years, Ozeki has become one of the world’s major sake brewers.

In 1979, Ozeki became the first Japanese producer to establish a presence in the USA.

Are you of legal drinking age?

By clicking the "Yes" button, you affrim that you are of legal drinking age in the country where the site is being accessed.

I hit the wrong button!

You must be of legal drinking age of your country to enter this site.